"The last few weeks have been intense with the assembly of boat zero. Our first day of sailing went far beyond our expectation, in only nine knots of breeze we were comfortably foiling reaching 17 knots boat speed upwind and 23 knots downwind with a very stable flight," TF35 class manager Bertrand Favre explains. 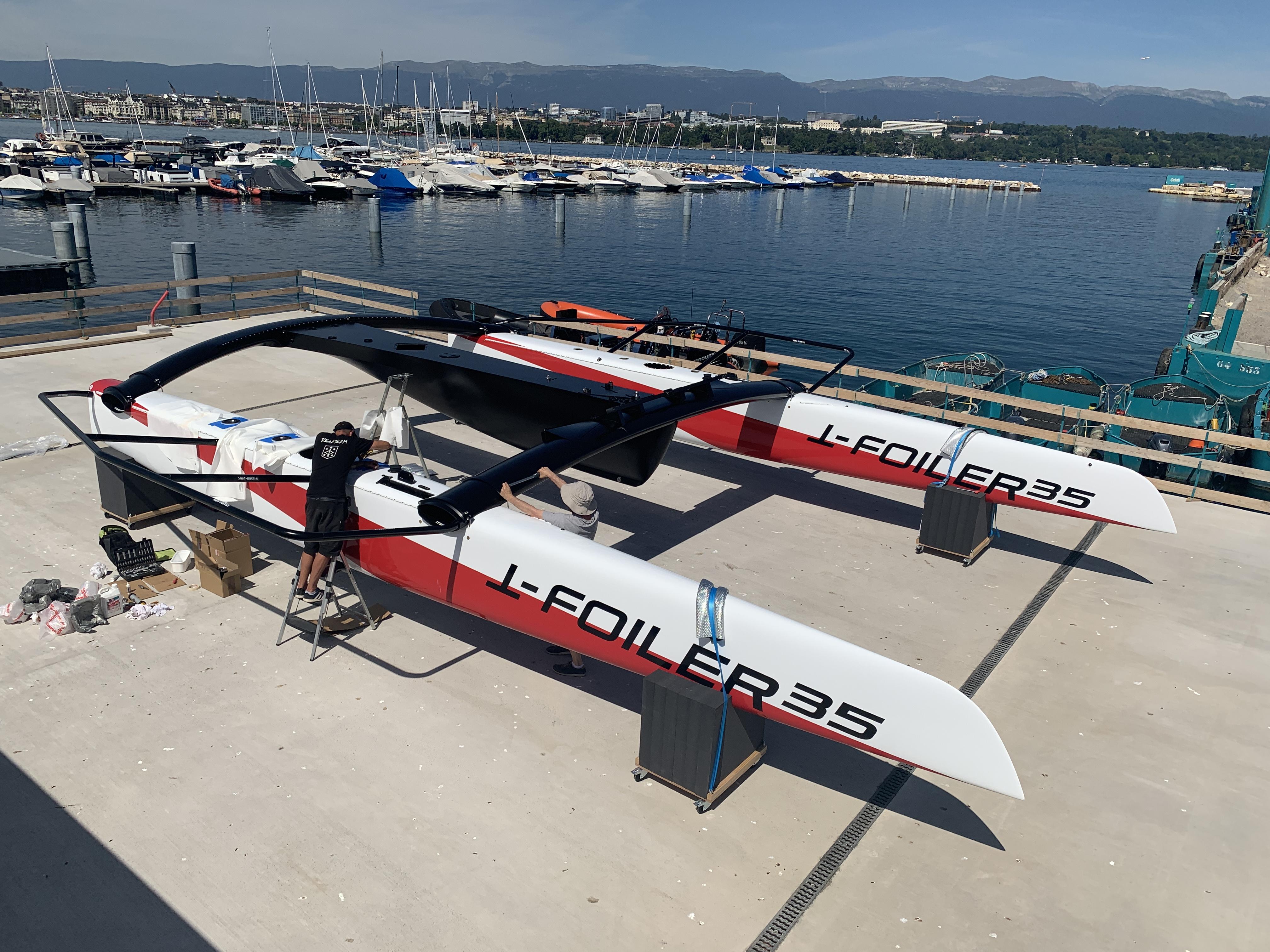 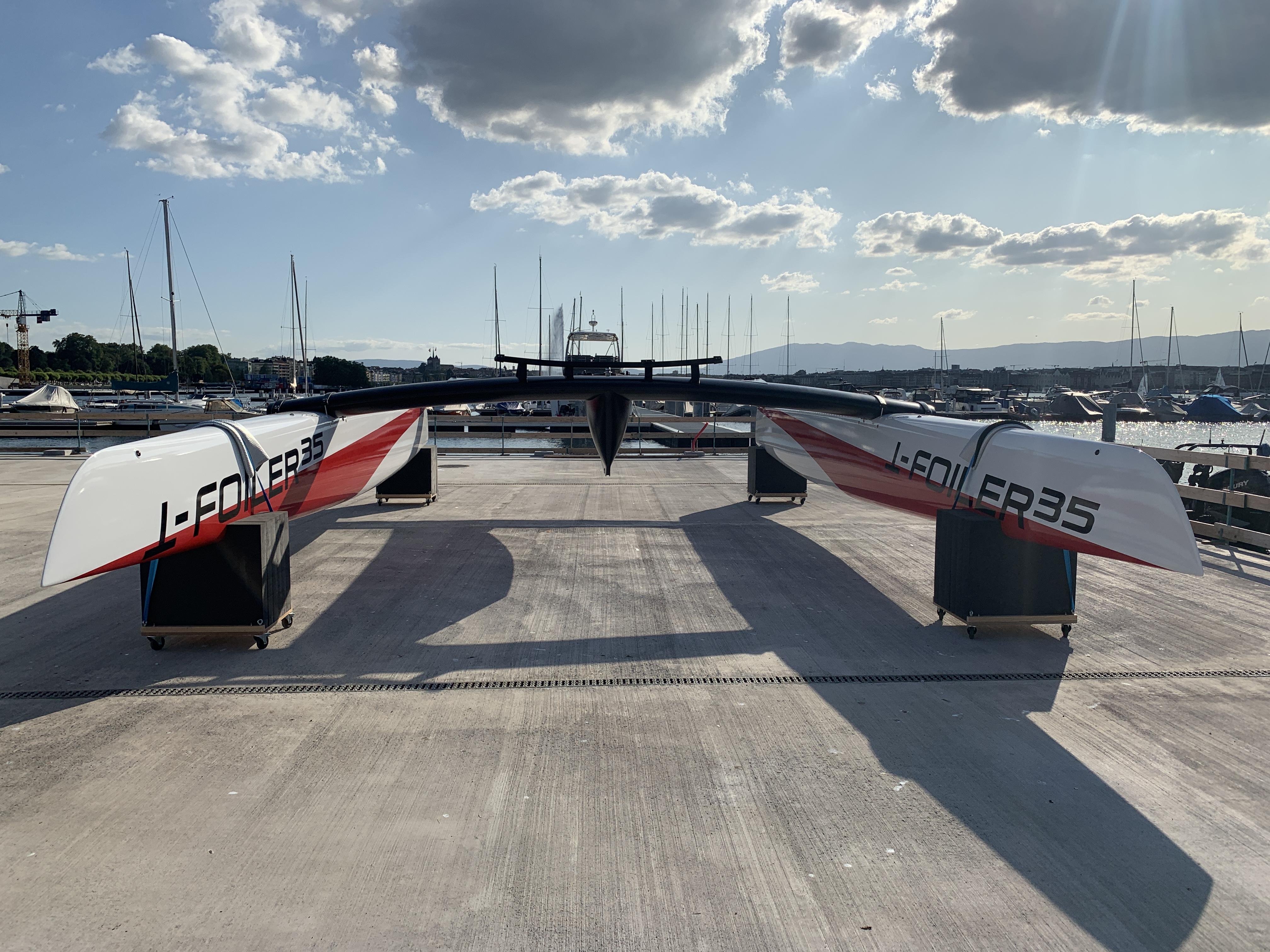