The Vitamina Sailing team has been involved in professional racing for the last 20 years.

Having raced in all the key Mediterranean regattas with ORC International rating between 2002 and 2013, with their boats Revolution and Vitamin-A, owner Andrea Lacorte moved on to the Melges 32 class. Competing at first in the Audi Sailing Series, Vitamina Sailing then competed at all major international events, both in Europe and in the United States.

The team saw success over their many seasons with the Melges 32 and a brief stint with the Melges 40. In 2020-2021 the team competed in the Club Swan 50 and Club Swan 36 circuits, with a second place in the Nations League 2021, and for 2022 Vitamina Sailing will compete in both the M32 circuit, with two boats helmed by Lacorte and Marco Radman and the TF35 Trophy again with Lacorte at the helm. 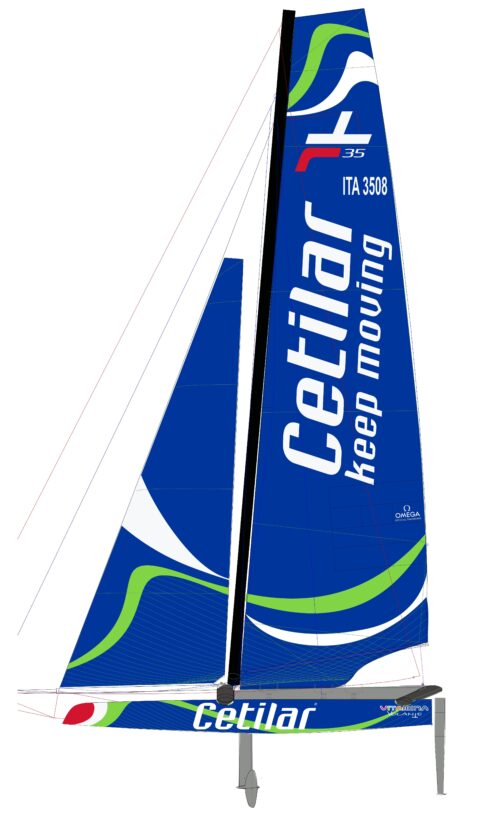