Gearing up for the TF35 Trophy grand finale

The pressure is on for the TF35 fleet going into tomorrow's grand final in Scarlino, Italy, over the 23 - 26 September. This will be the seventh and final event for the new cutting-edge TF35 hydro-foiling catamarans inaugural season and we expect to see a heated fight for the podium between the top two teams.

Esteban Garcia's Realteam Sailing co skippered by Jérôme Clerc, currently leads the fleet on a roll after winning three out of a possible five regattas, including the previous event, also raced in Scarlino just two weeks ago.

Having been at each other's throats for the entire season, Realteam Sailing's biggest threat, Ernesto Bertarelli's Alinghi, has taken a win and four second-placed event finishes this season. Bertarelli's team are desperate to bridge the two-point gap to claim the championship title.

"They sail well. It is hard to put points between the two of us", explains Clerc. "I think this battle is going to be until the end, but it is important for us not to get pulled into a match race because there are still other boats in the fleet that could easily catch up on points if we are not focused."

Also in the mix for the end of season podium is Spindrift, currently third in the overall ranking with a three-point buffer over fourth-placed Ylliam XII - Comptoir Immobilier. However, with only five points between third and sixth place, it could just as easily be Team SAILFEVER or Zoulou leapfrogging their way onto the podium. 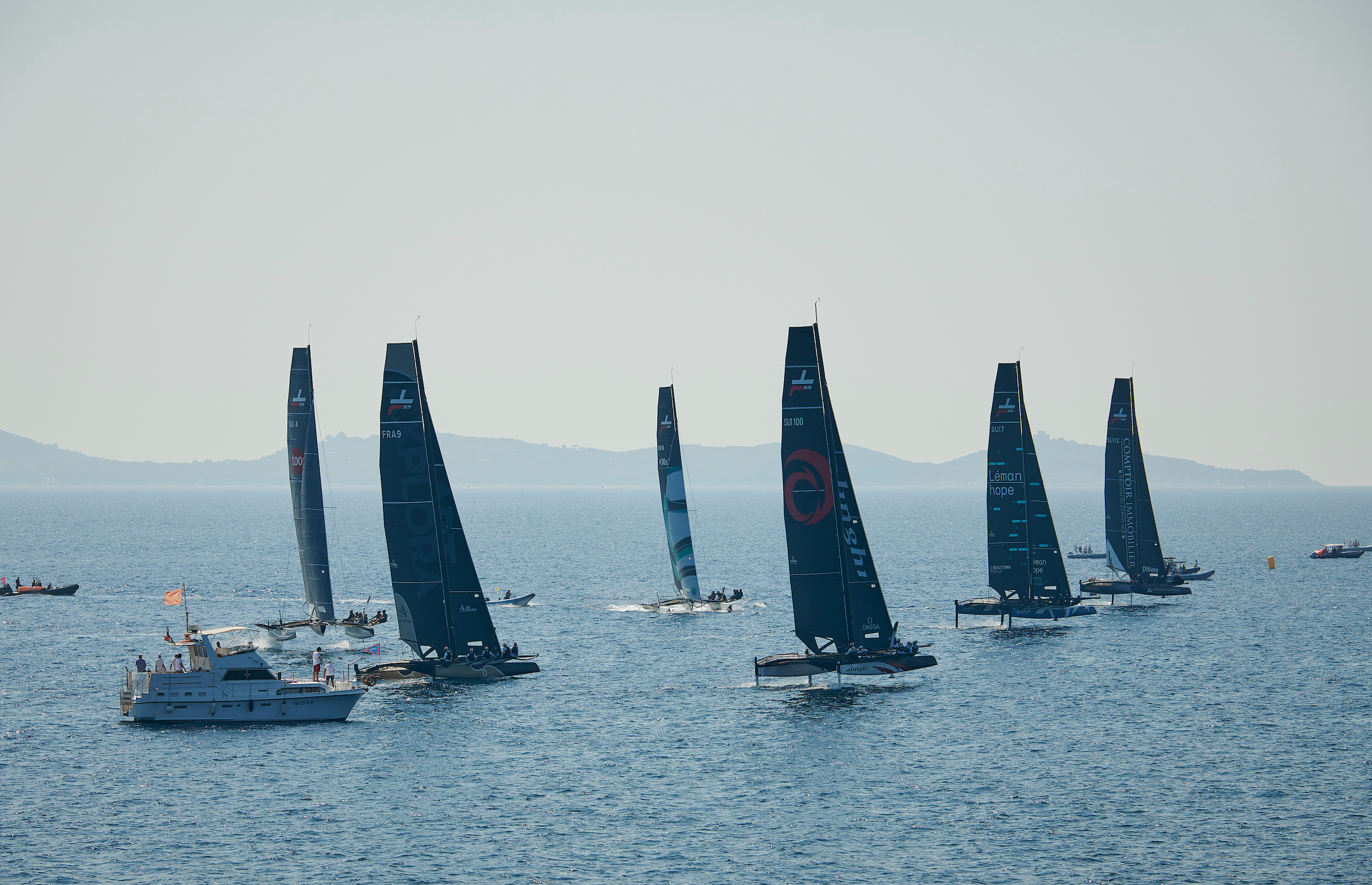