Founded in 2013 by Esteban Garcia, the Realteam for Léman hope quickly became a dominant team on the professional racing circuit and for almost 10 years the team has been competing at the highest level of the sport.

Led by its skipper Jérôme Clerc, Realteam for Léman hope became an internationally recognised team in 2014, after finishing third  in the Extreme Sailing Series world rankings on the Extreme 40. While racing on the D35 circuit, the team successfully made the transition to foiling after joining the GC32 and Flying Phantom in 2016. After winning the GC32 Tour in 2017, Realteam went on to win the Swiss FP Series for three consecutive years. Realteam for Léman hope won the first TF35 Trophy championship in 2021 and continues to promote the  values ​​that have driven the team since their debut: precision, team spirit, excellence.

Since 2021, Esteban Garcia's Realteam team has been supporting the Léman hope charity project, whose colours it wears on the sails of its TF35. The team has set itself concrete sustainability objectives that it applies through competitive sport. For Realteam Sailing, winning is not enough. By sailing in the colours of Léman hope, Realteam Sailing is committed to and supports young people in cancer remission by offering them a boost of confidence through sailing and adventure. Through this partnership, the team wishes to send a clear message “to win on the lake and restore hope”. 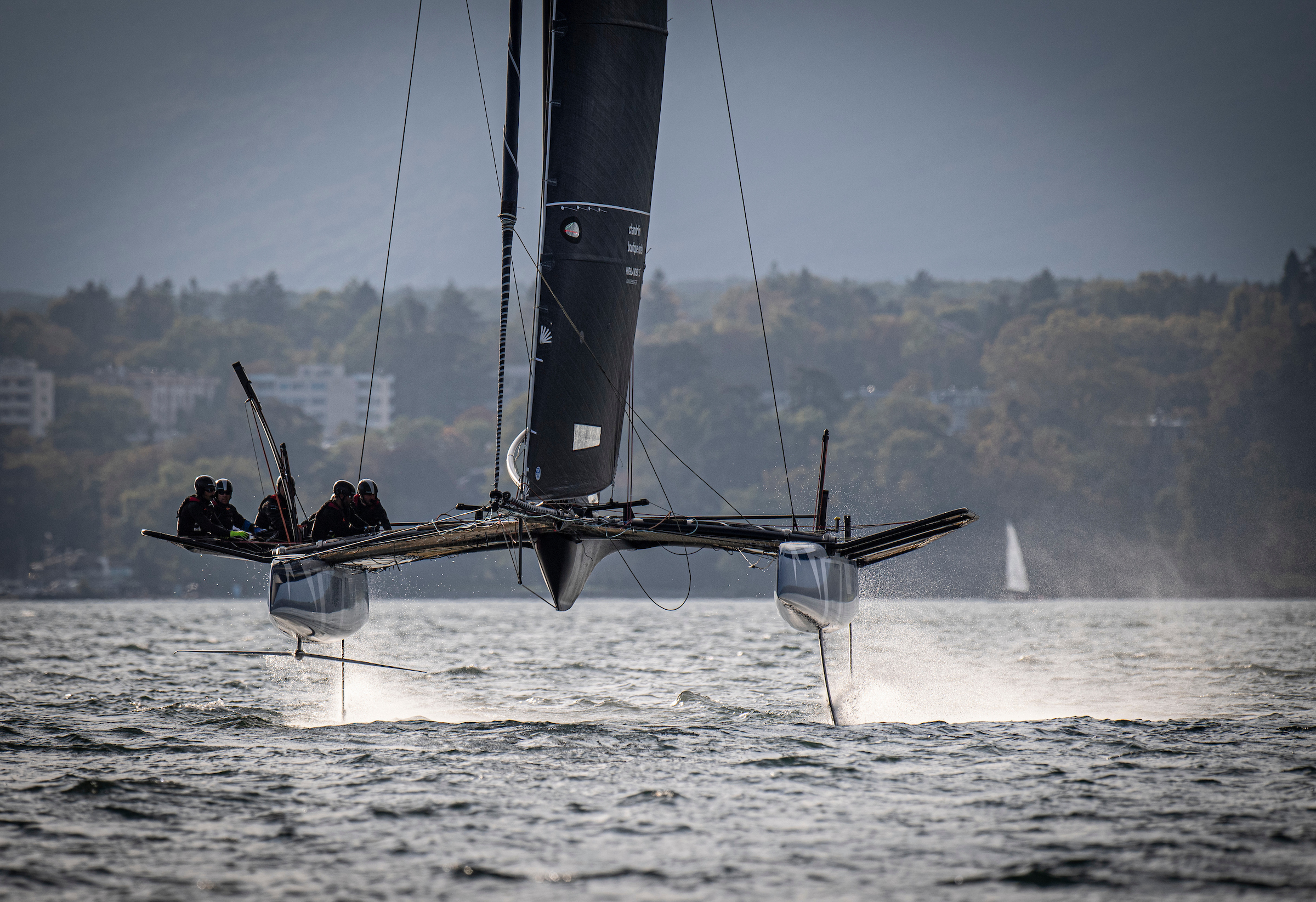 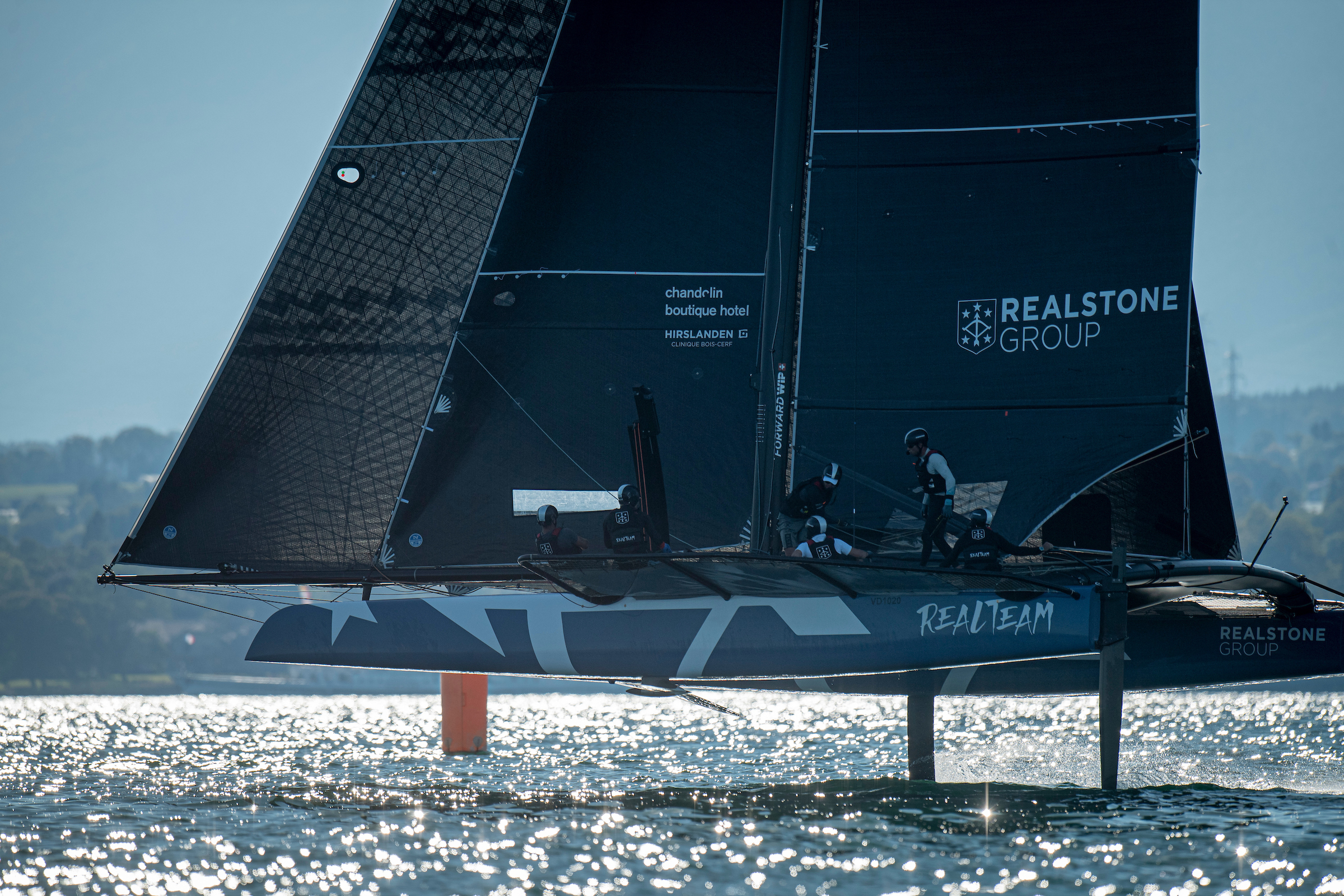