Having postponed the launch of the TF35 Trophy this year, the next generation of high performance foiling catamaran will make its official debut in 2021, with a seven-event circuit that will open in April at the prestigious Société Nautique de Genève on Lake Geneva, Switzerland.

Designed to offer top-level foiling to a broader audience of sailors, with earlier take-off speeds, guaranteed foiling upwind and downwind with a fully automatic flight control system, the TF35 uses the latest technology to simplify high-speed sailing. "We are excited to compete in this new form of professional racing. From what we have seen flying upwind is the new frontier for these boats, it's fantastic", explains Erik Maris owner and helm of Zoulou.

Event four and five of the circuit will showcase the eight-strong TF35 fleet at Switzerland's most prestigious sailing regattas, Genève - Rolle - Genève hosted by Yacht Club de Genève on the 5 June and the iconic Bol d'Or Mirabaud on the 12 June.

For the second half of the season, the TF35 Trophy will go international, as Scarlino in Tuscany, Italy, welcomes the teams for two events in September. “Our goal is to develop a class with owners who are passionate about foiling and we very much hope to be able to evolve the TF35 and grow its presence internationally in the near future”, said Ernesto Bertarelli, President of the TF35 class, owner and helmsman of Alinghi. 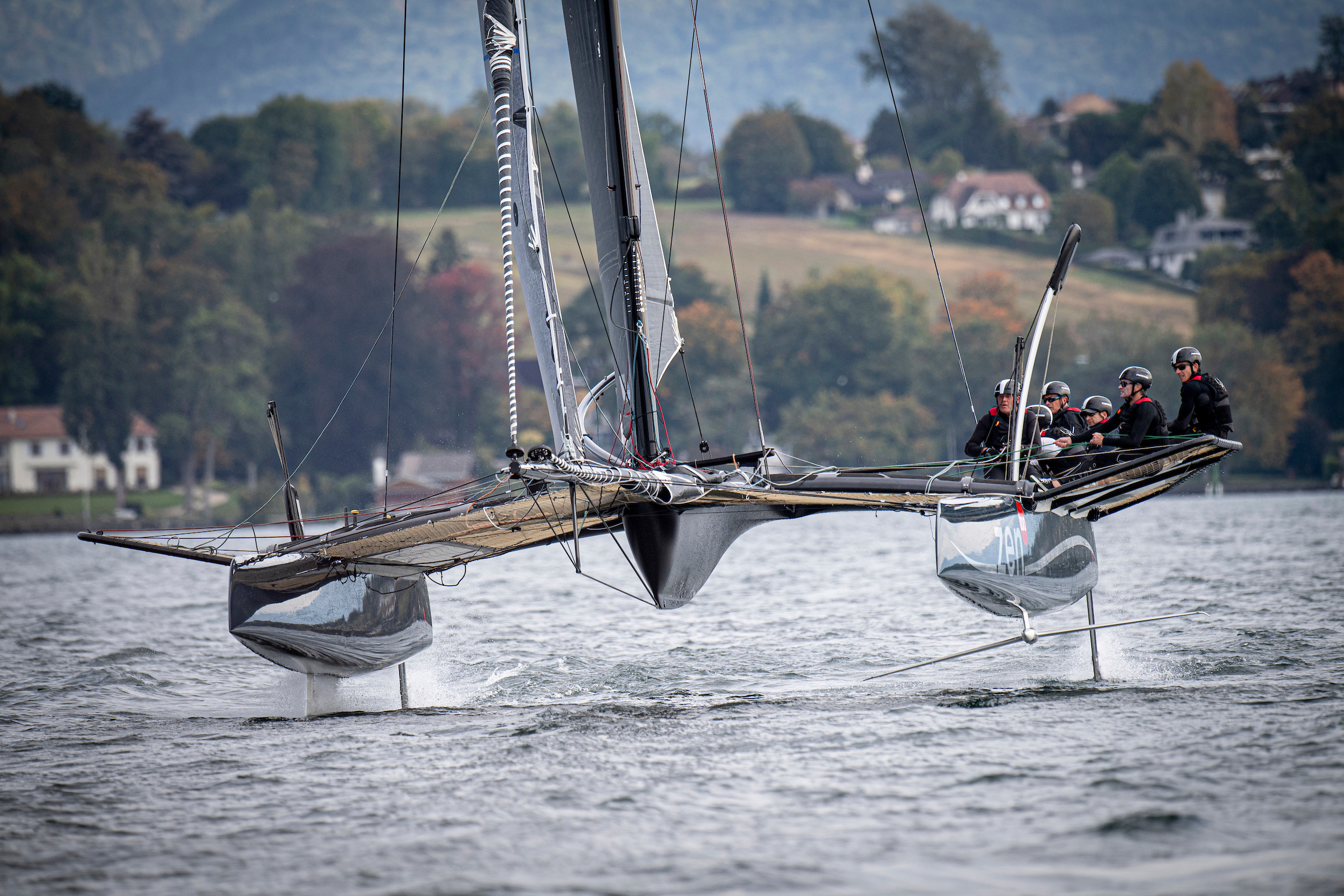 eAfter an intense design and development process throughout 2018-19, the innovative TF35's journey slowed in 2020, as events across the world were postponed due the COVID-19 pandemic. The additional time has been put to good use as the confirmed seven crews got to grips with their new racing machines.

Following training on Boat Zero in Mar Manor, Spain, in February 2020, two test events on Lake Geneva took place in the early autumn before the lockdown restrictions tightened. This allowed the organisers, race committee and teams to settle on the final Championship format ready for TF35 Trophy to be launched in 2021.

Class Manager Bertrand Favre explained: "We've created a lot of growth and momentum from our first year on the water despite the pandemic. As a class during this interim period, we have prioritised the innovative improvements that will ensure we deliver the best racing experience to our teams when the TF35 Trophy kicks off in 2021. We have seven dedicated owners who have embraced the new foiling concept and with an eighth team set to join in the New Year we look forward to showing the sailing community what these boats can do". 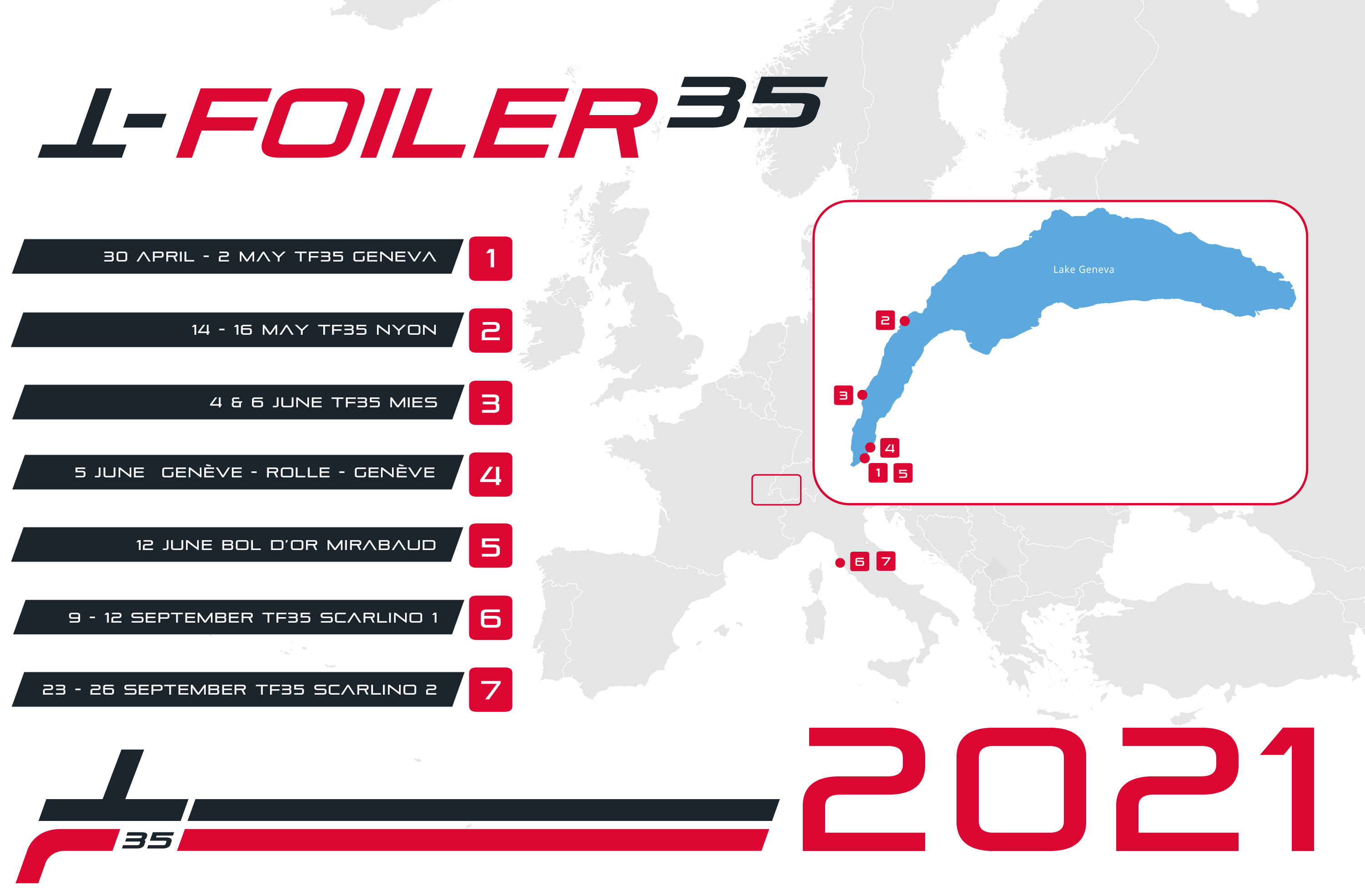