Building on the success of their inaugural season, the TF35 Trophy goes into 2022 strong with new team Vitamina Sailing, helmed by Andrea Lacorte, joining the line-up of seven cutting-edge hydro-foiling catamarans. Plus, Malcesine on the North-East of Lake Garda, Italy, and Cannes on the French Riviera have signed up as new venues on tour.

“The TF35 is a new and very competitive class, but this is precisely what makes it exciting”, explained Lacorte “I like challenges that push you out of your comfort zone. Vitamina Sailing is a team that wants to improve and grow, so the new TF35 circuit is ideal for measuring our ambition”.

The season will start on home waters for most in Nyon on Lake Geneva, Switzerland, over the 19 - 22 May. Hosted by Realstone and raising awareness for sailing cancer charity Léman hope the event will be based at the Société Nautique de Nyon. The teams will go into this event fresh, all having completed training on the lake during the early spring months. With six of the eight teams based on the lake, the crews have a wealth of local knowledge, making competition intense. However, typically a light wind venue at this time of year, gentle boat handling and critical decision-making are likely to be vital to easing the TF35 around the Lake Geneva racecourse off the coast of the charming town of Nyon.

For round two, the TF35 will face a bumper weekend of racing over the 3 - 5 June, with two days of fleet racing for the TF35 Mies on either side of the Genève-Rolle-Genève long-distance race.

For the second half of the season, the fleet will travel to Italy to be hosted over the 8 - 11 September by the Fraglia Vela Malcesine, located on the northeastern side of Lake Garda. A revered venue for all high-performance yachts, Lake Garda is one of the world's best venues for high-speed foiling catamaran action, offering the opportunity to sail in perfect 15-20 knots and flat water, ideal for exhilarating TF35 competition against the spectacular mountainous backdrop.

The TF35 Trophy season final will take place one month later hosted by the city of Cannes on the French Riviera during the second weekend in October.

Class Manager Bertrand Favre explains: “The 2022 calendar ticks all the boxes! An ideal light to medium breeze warm-up on Lake Geneva for the start of the season. Then a visit to the mecca of foiling Malcesine in the home country of our new team followed by an exciting final on the open waters of the bay of Cannes.

“We are using the winter to develop the flight control software and to trim the foils to increase the stability of the boat in high speed and wavy conditions. The full fleet of 8 boats will start training on Lake Geneva during the beginning of April”. 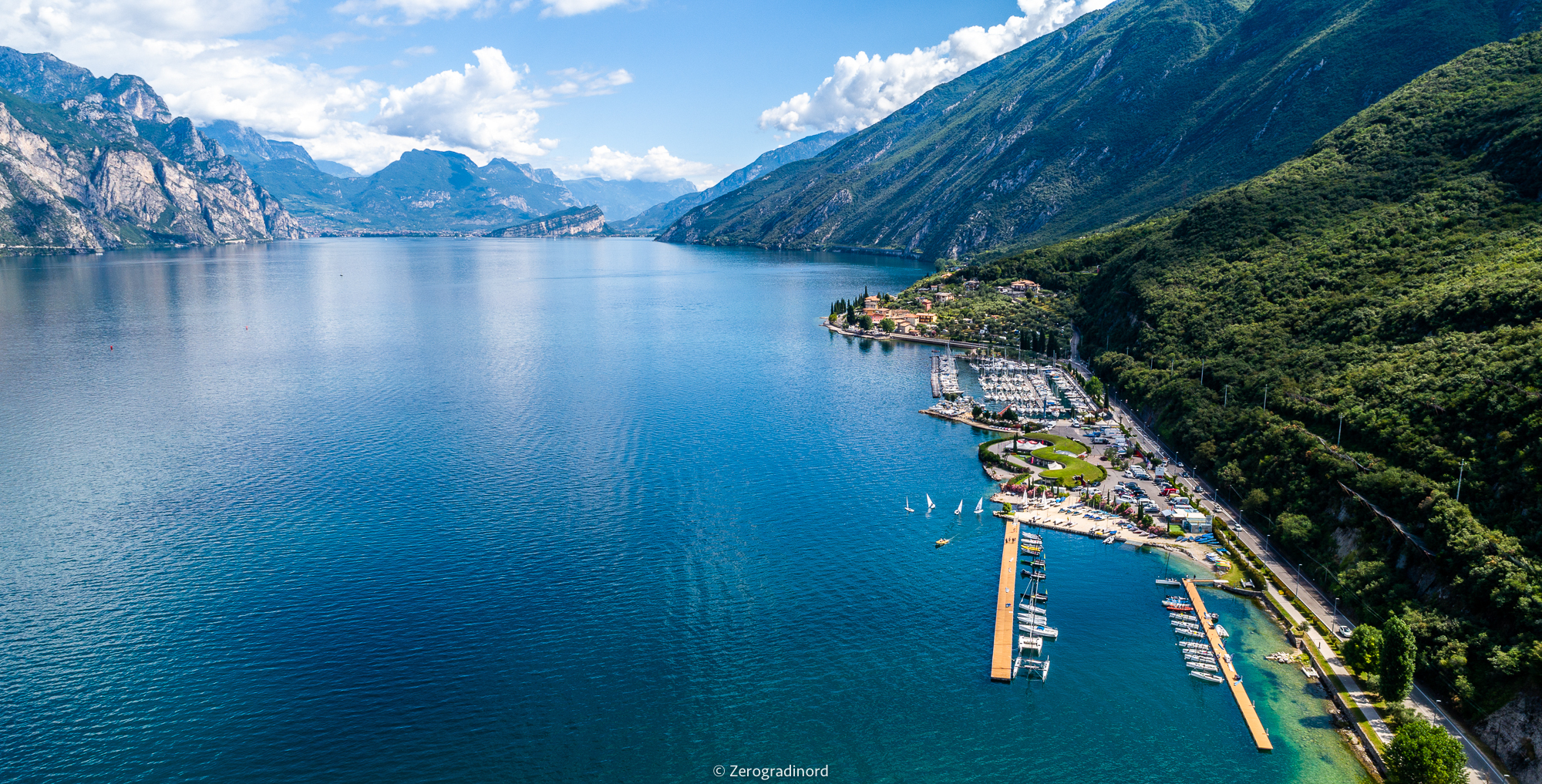