Alinghi as a competitive sailing team was created in 1994 by Ernesto Bertarelli. In 2000, the team set itself the goal of winning the America's Cup, which it did twice, in 2003, and 2007, making it the first European team to achieve victory in the 153 year history of sport's longest running trophy. Then the team moved mainly into one-design multihull circuits like the D35 Trophy, Extreme Sailing Series and GC32 Racing Tour, always with the aim of achieving best possible results, improving its sailing level with a united and competitive team. Alinghi won the Extreme Sailing Series four times, for a last time, and is the reigning GC32 world champion

Team Principal Ernesto Bertarelli commented: "The TF35 is the modern continuation of the D35 Trophy, with a foiling dimension this time, which is for us a logical evolution after our experience in high performance multihulls.

"We still like very much the concept of one design multihull competition where sailors make the difference on an equal footing platform. In addition to this, we will be happy to race a part of the season "at home" and in a great owner class atmosphere on the water and on shore.

"With its relatively large foils the TF35 should foil in very light air (typical lake conditions). Sometimes we might foil in glassy conditions!

"As a team it is important to have new challenges, this is a great source of motivation." Ernesto Bertarelli. 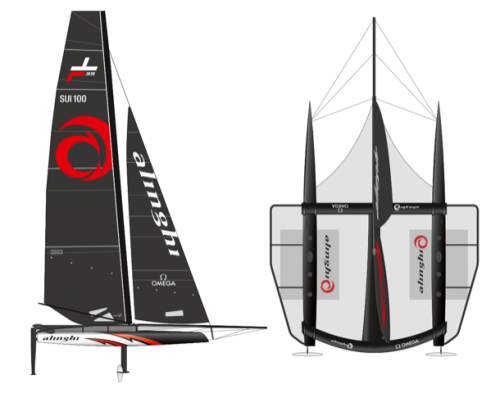 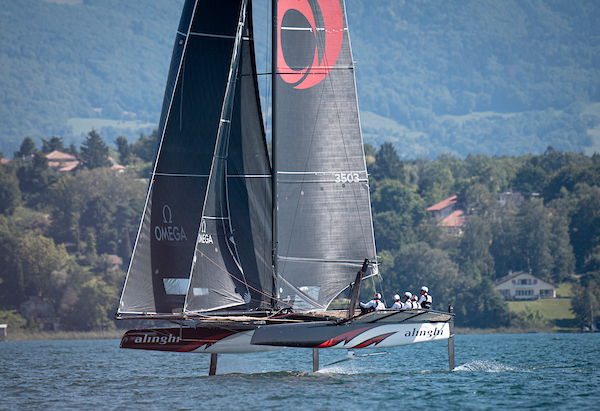 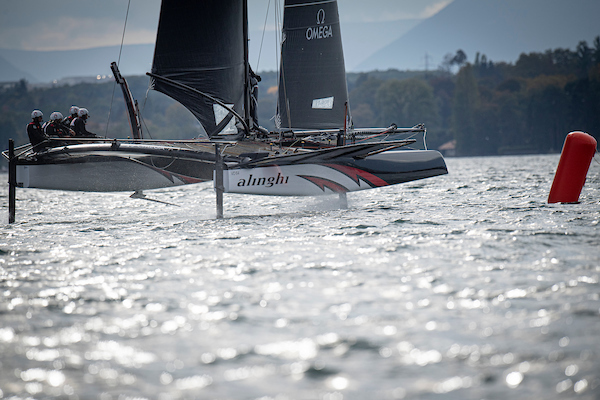 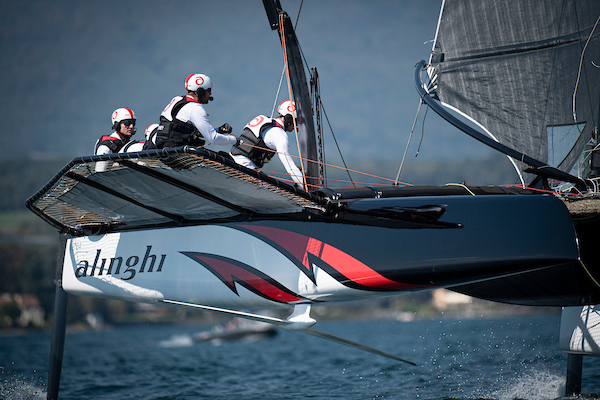